Tomorrow is a monumental day for us. 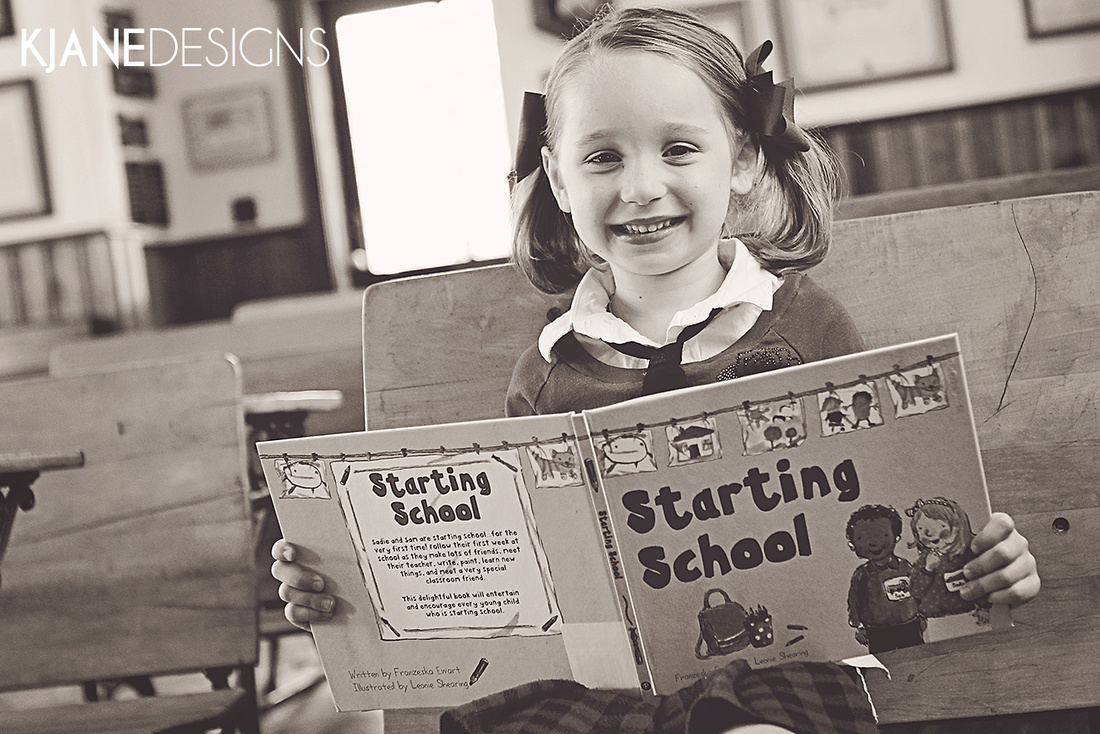 Miss Priss will begin her very last first day of preschool and Lil Sis will be starting her first official “school year” there.  Quite appropriately, they will straddle across the school in the youngest and the oldest classes.  And sandwiched there, somewhere in between, is a mama wondering where the time has gone. 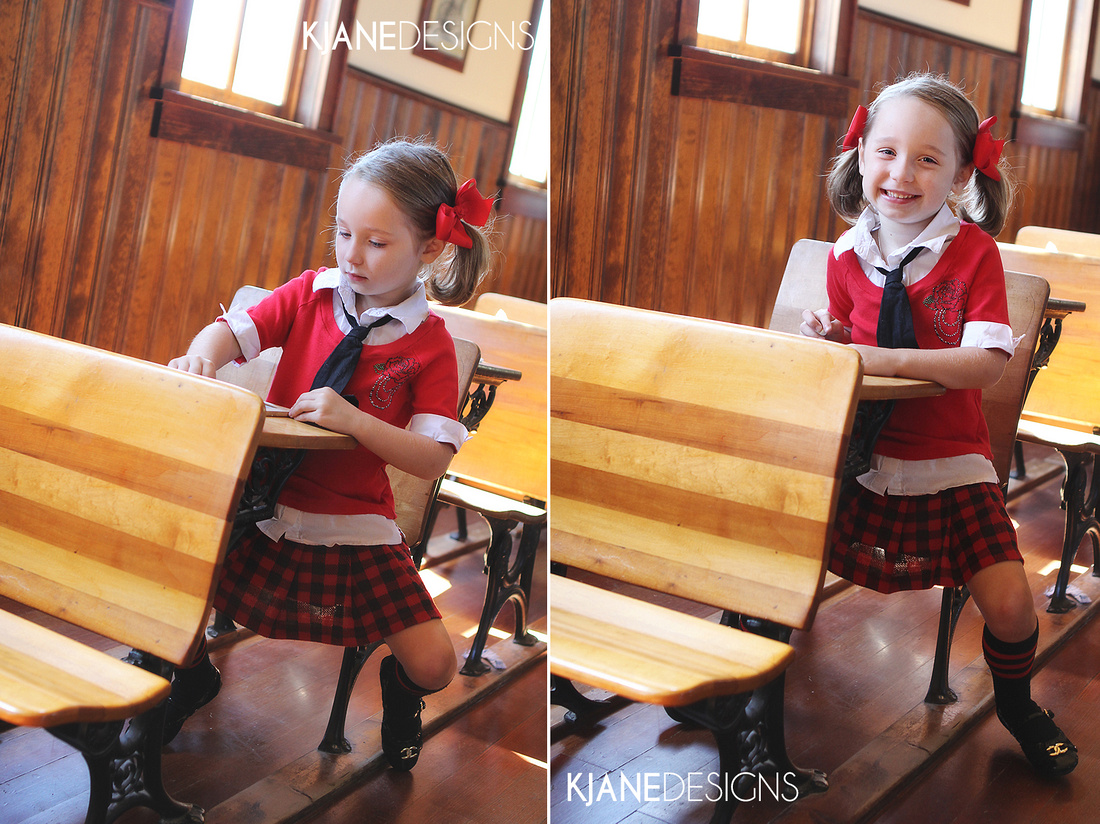 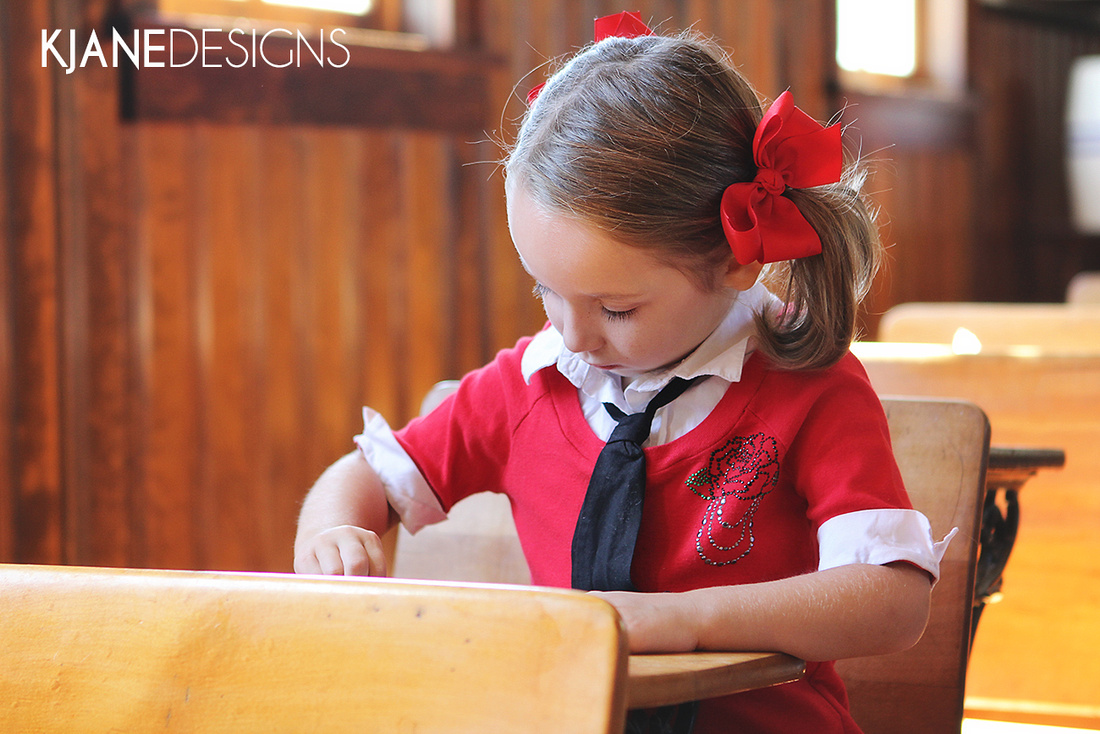 In theory, it’s both of their first days… but to be honest, the one who has me digging in my heels and begging to turn back the clock is this blue-eyed girl. 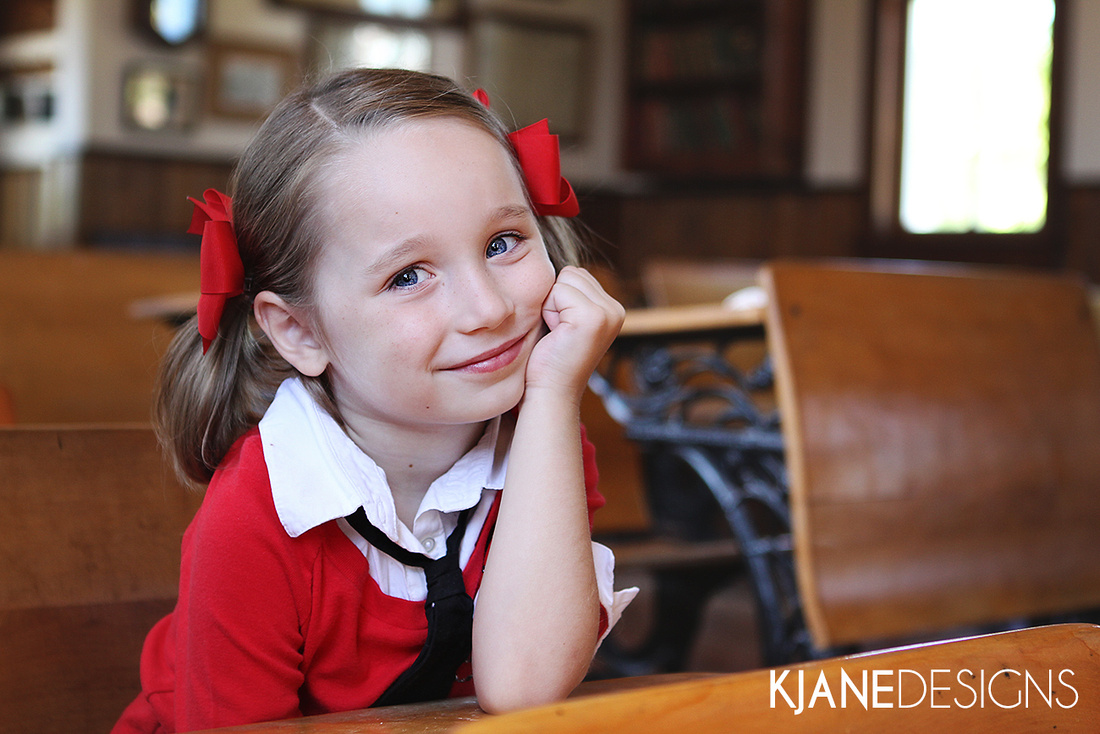 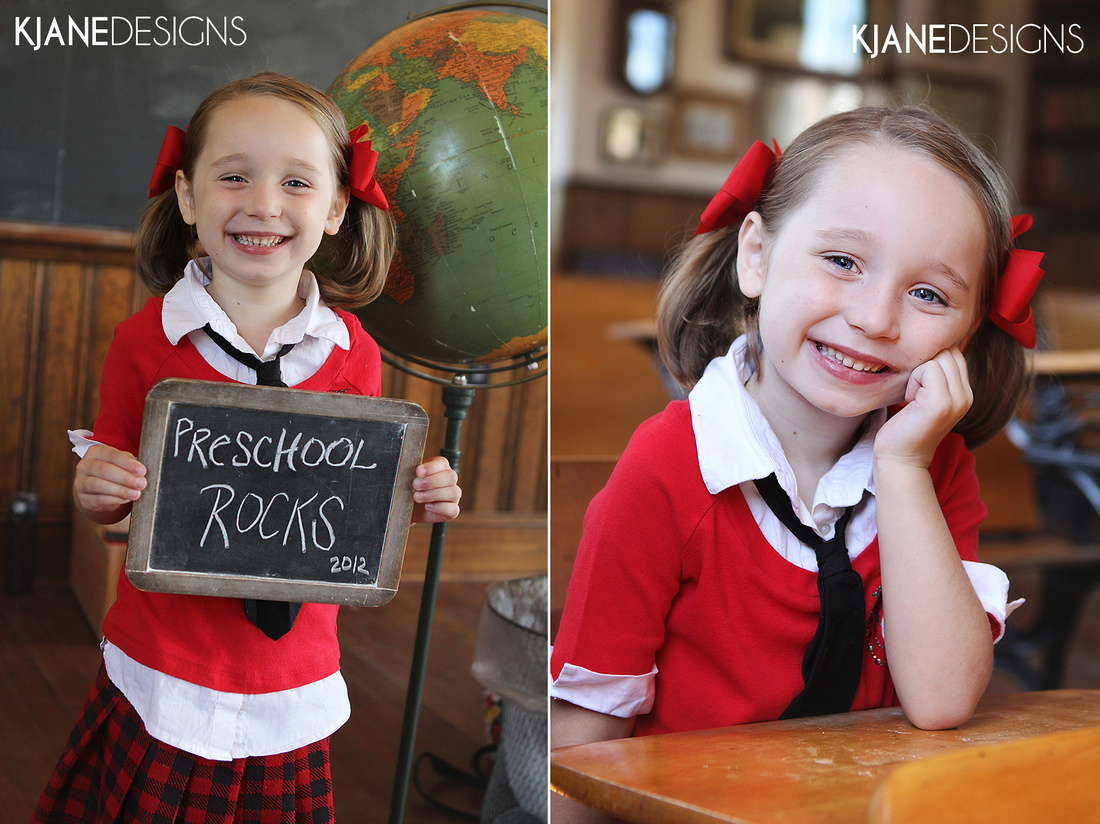 Little Sister is twisting and tugging at my heart strings in other areas… like turning two soon.  But we’ll talk about that later…

We decided to wait a year for kindergarten. But it doesn’t make sending her off to her last year of preschool any easier. And even though she has been going to some sort of preschool since the day before she turned one, the thought that this is the last year before the big leagues… well it just makes me want to grab on tightly with both hands and never let go. 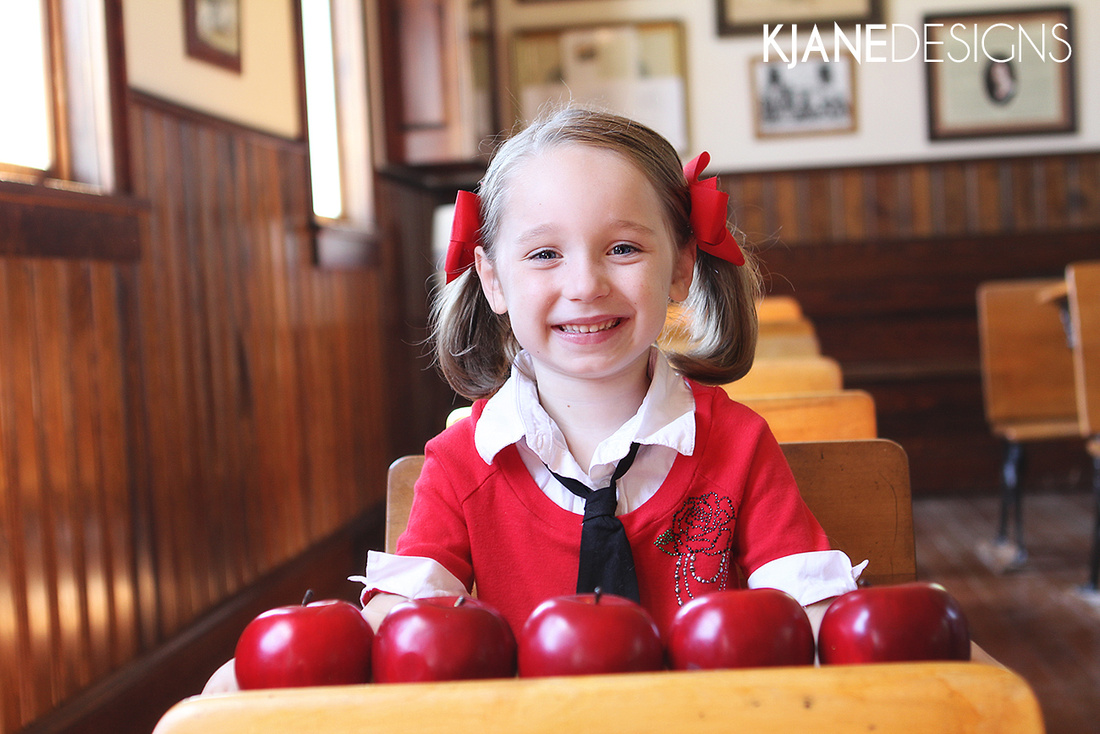 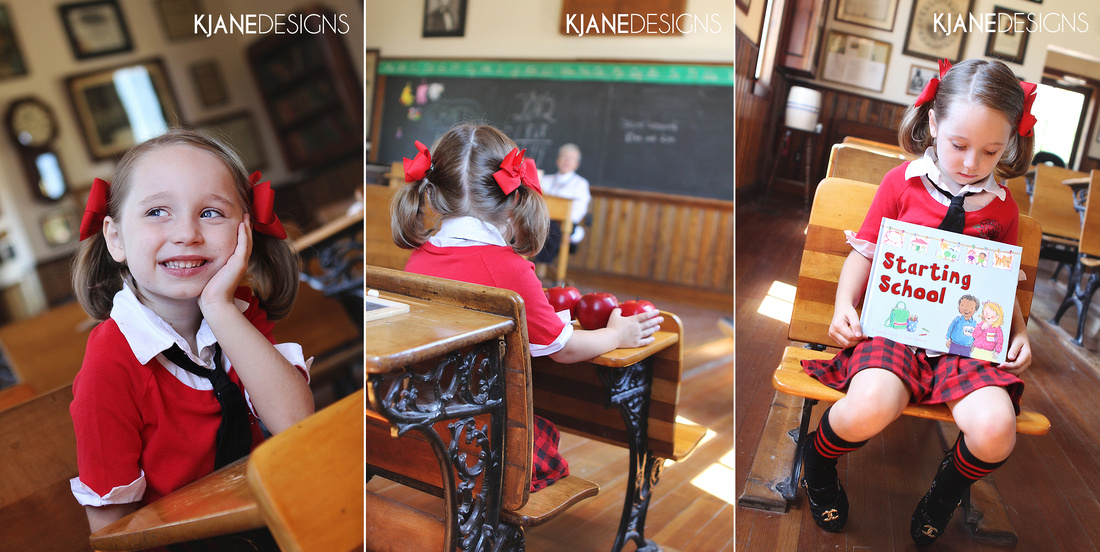 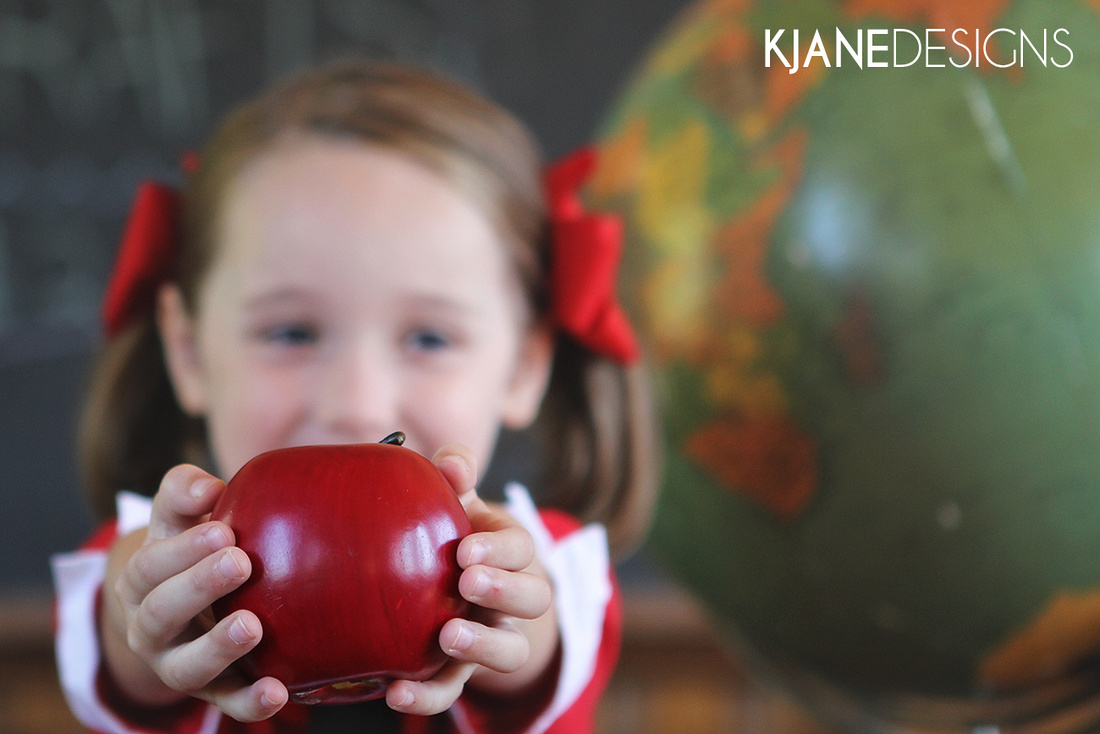 But I have to let go, because that’s my job… isn’t it? 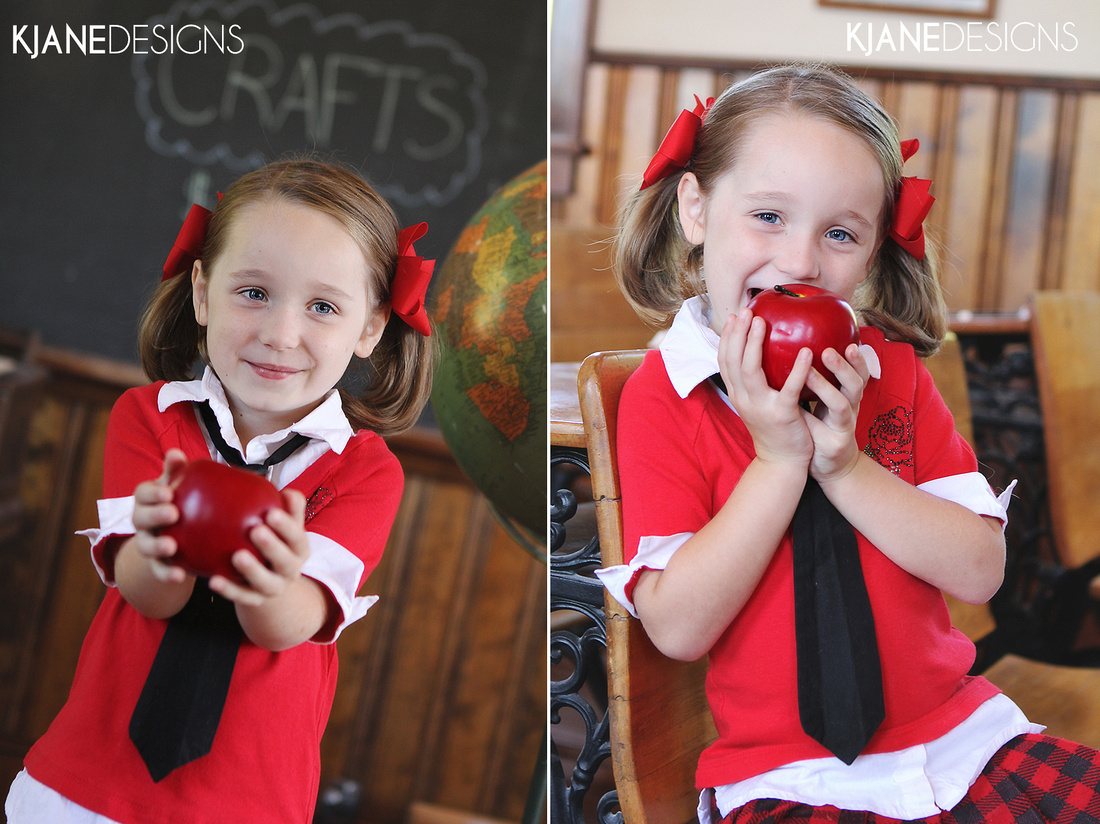 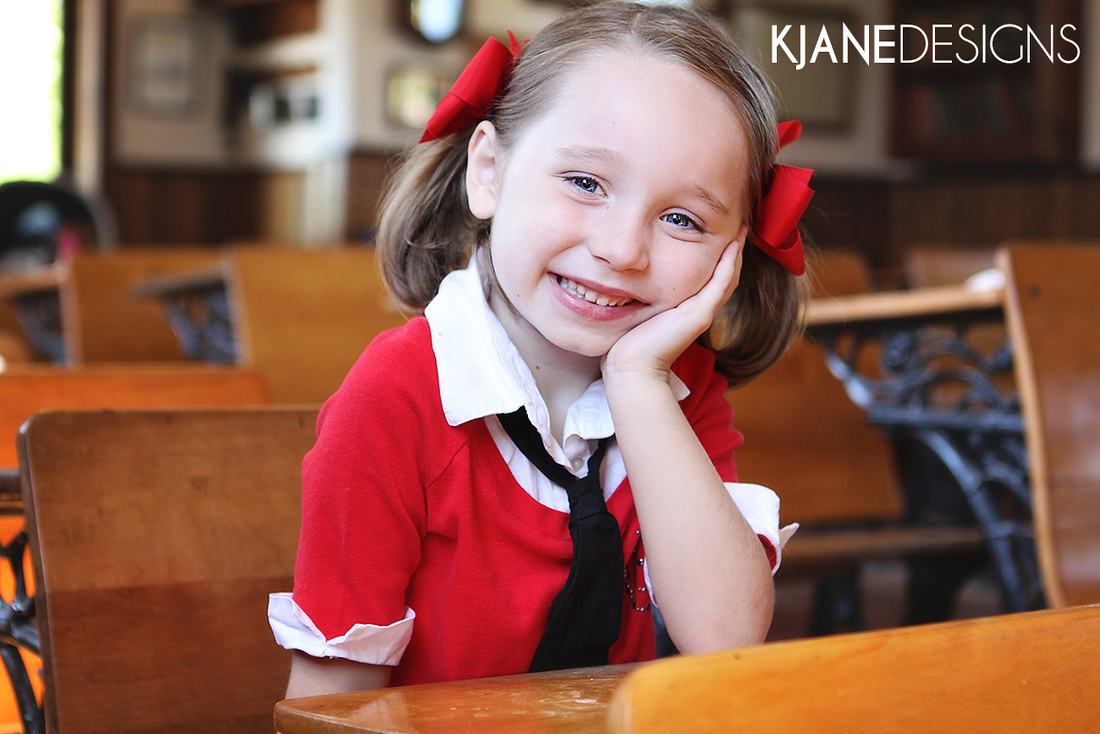 She’s had her first day outfit picked out for a week.  She’s packed and unpacked and repacked her backpack a hundred times.  We’ve gone to meet the teachers.  We’ve memorized her cubby symbol and the teacher’s names. 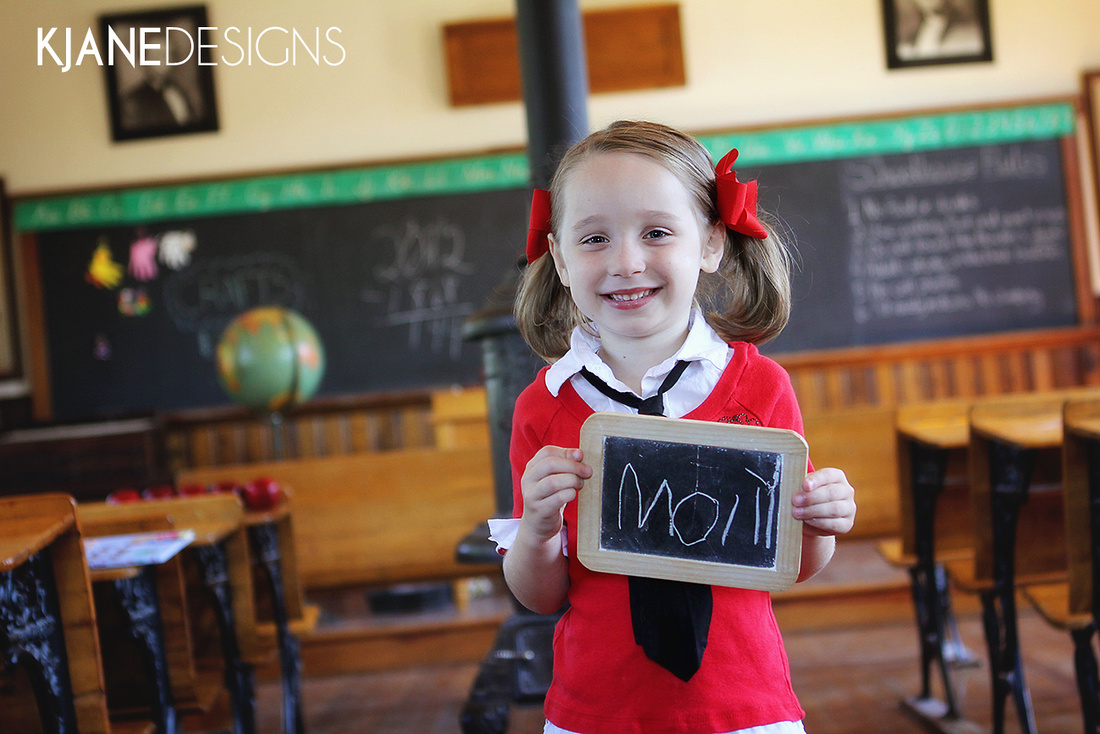 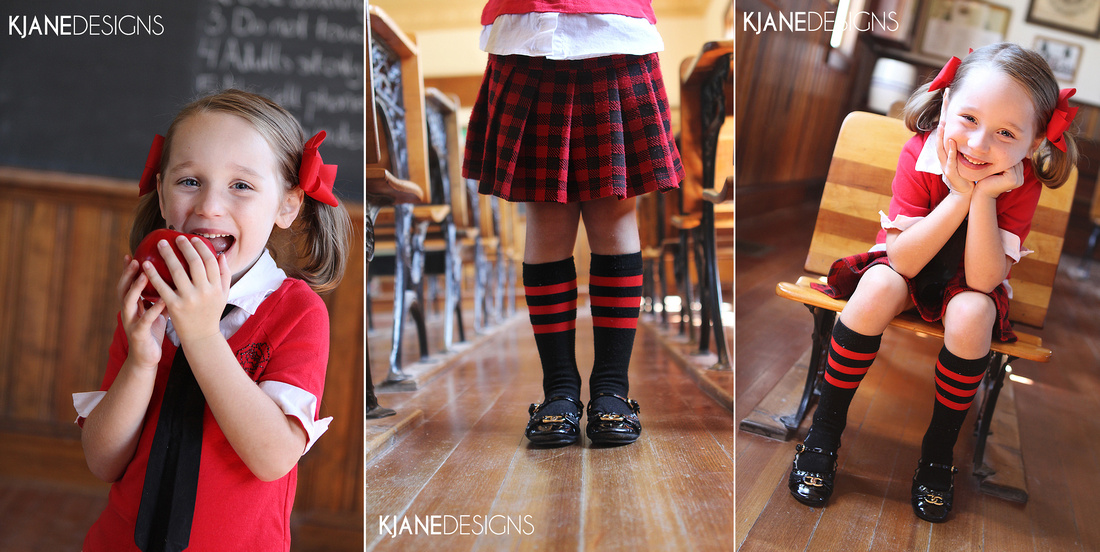 And tomorrow as I walk hand-in-hand with her through the school doors, when I hug her tightly at her classroom door and whisper in her ear how much I love her… I’ll be strong and encouraging.  I’ll be her biggest cheerleader. 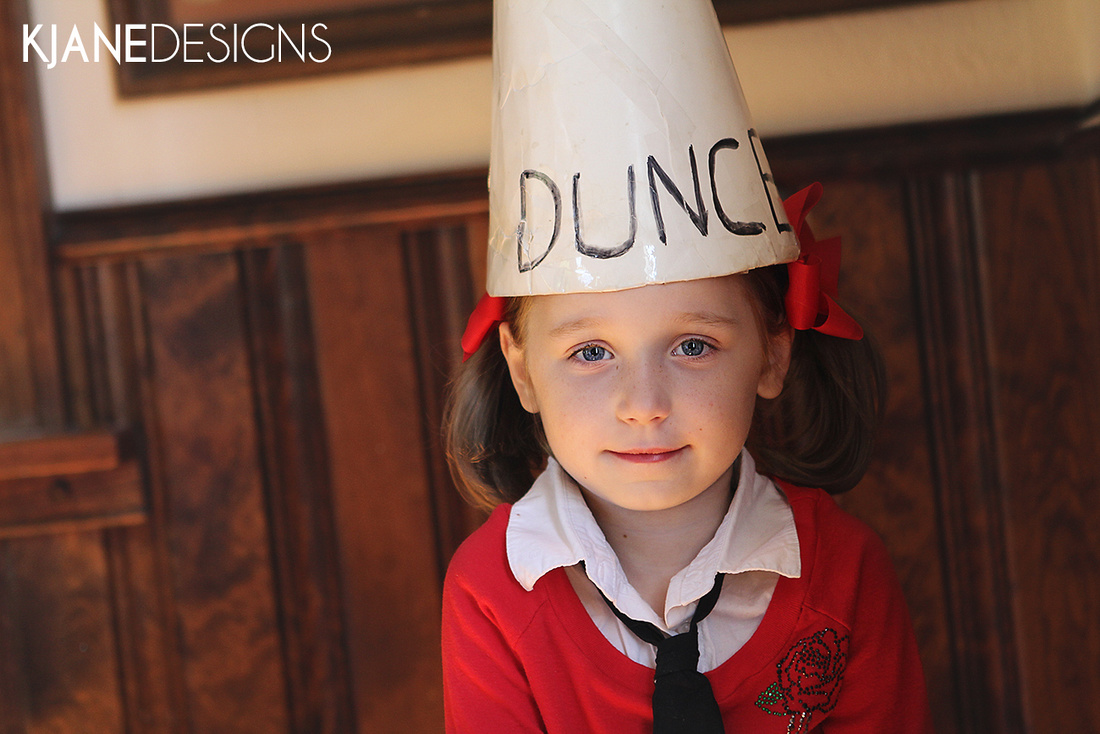 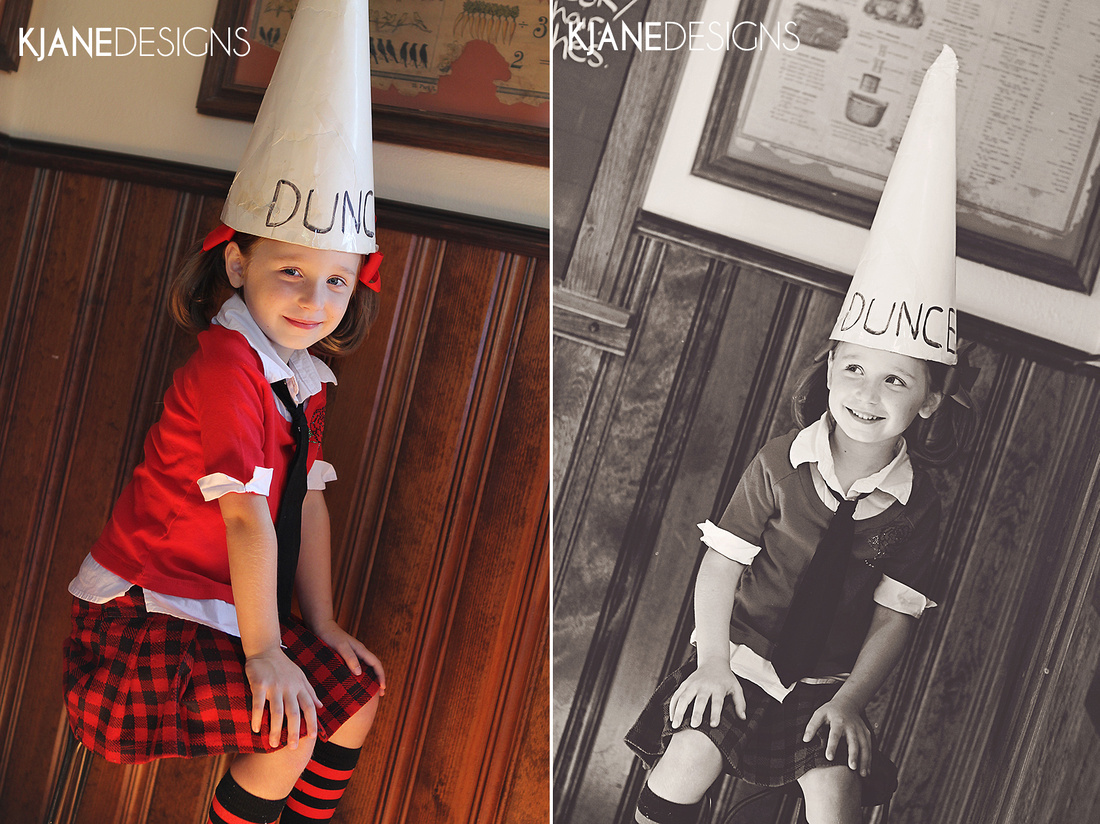 I won’t shed a tear. 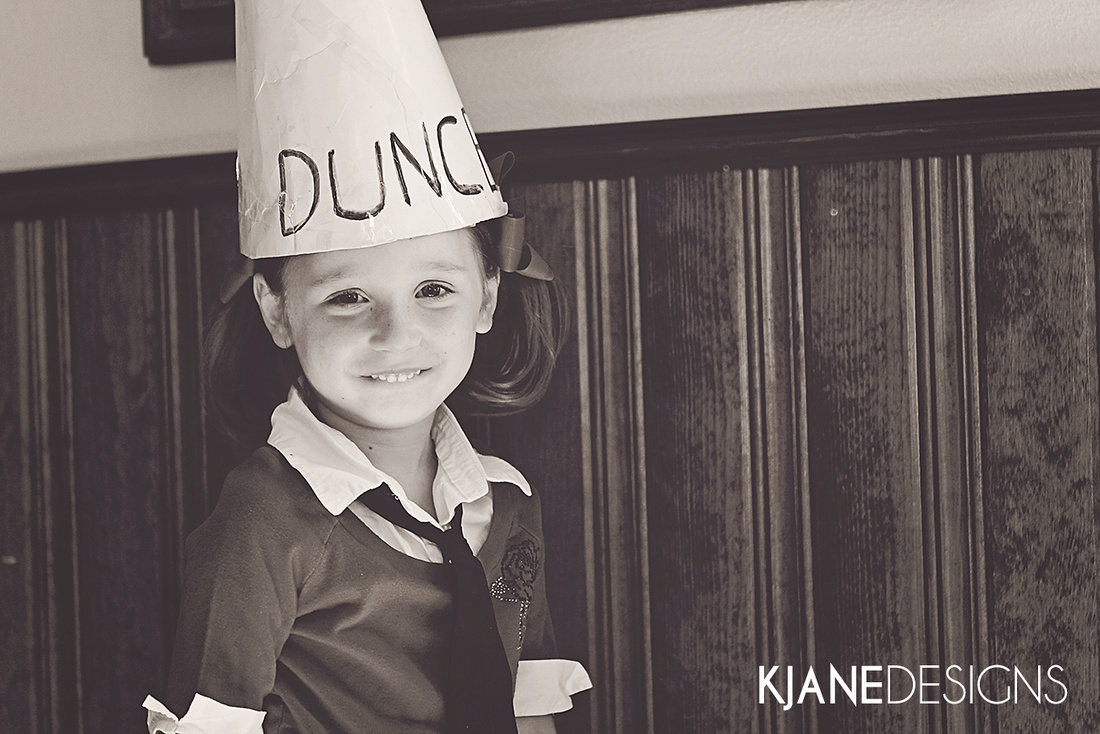 Well, at least not in front of her. 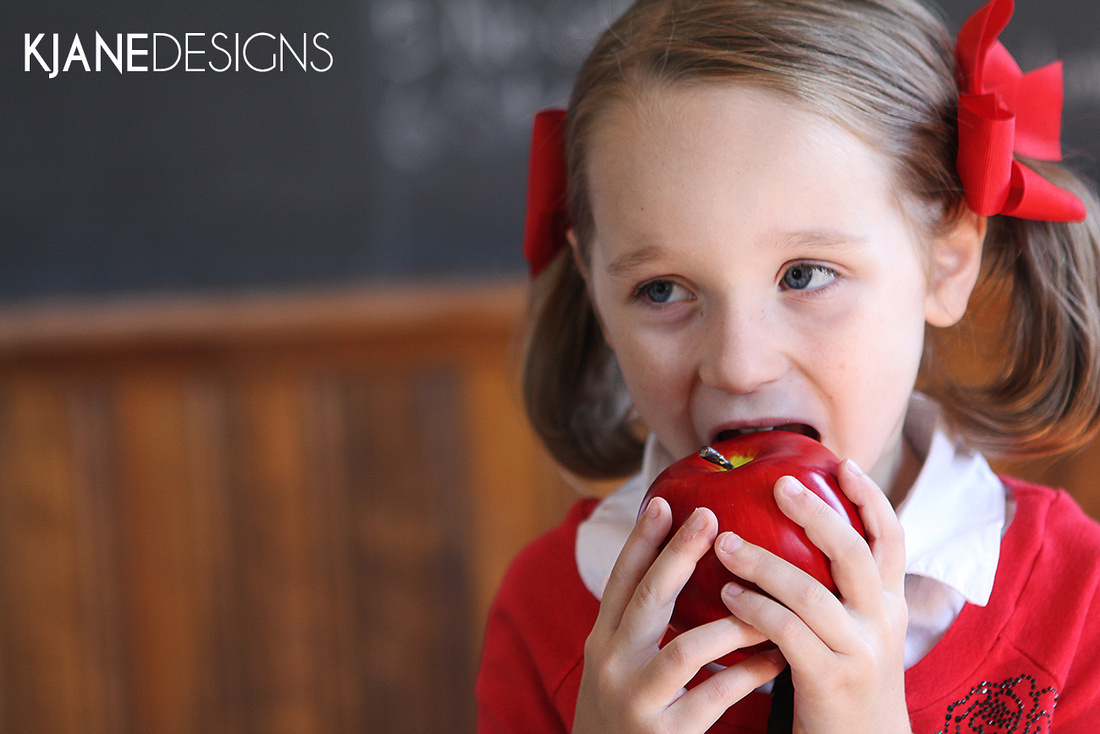 This year, I hope her wings grow a little stronger and a little longer.  I hope she’ll learn to fly in new areas – in reading, in sharing, in doing things on her own.  I hope she’ll take this extra year we’ve given her and continue to bloom and mature and grow. 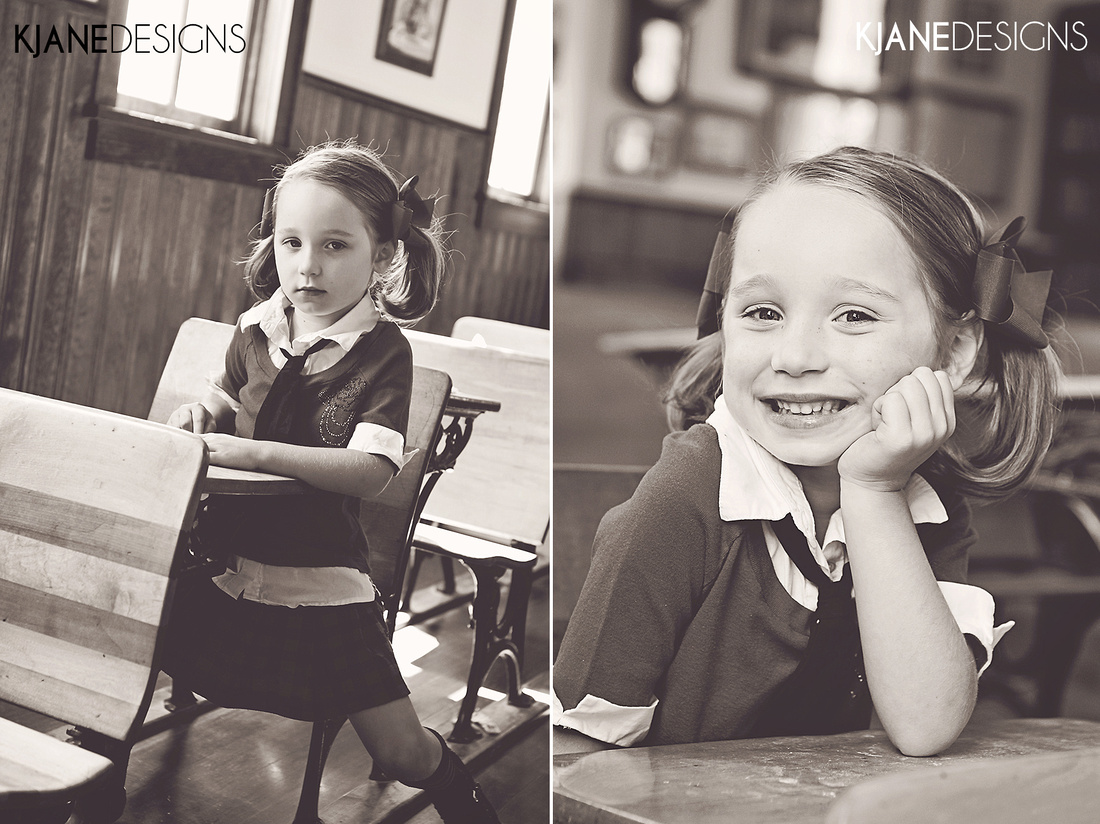 And next year, when preschool is a thing of the past and she eagerly begins her student career… we’ll know that this first day of her last year of preschool was exactly where she was meant to be. 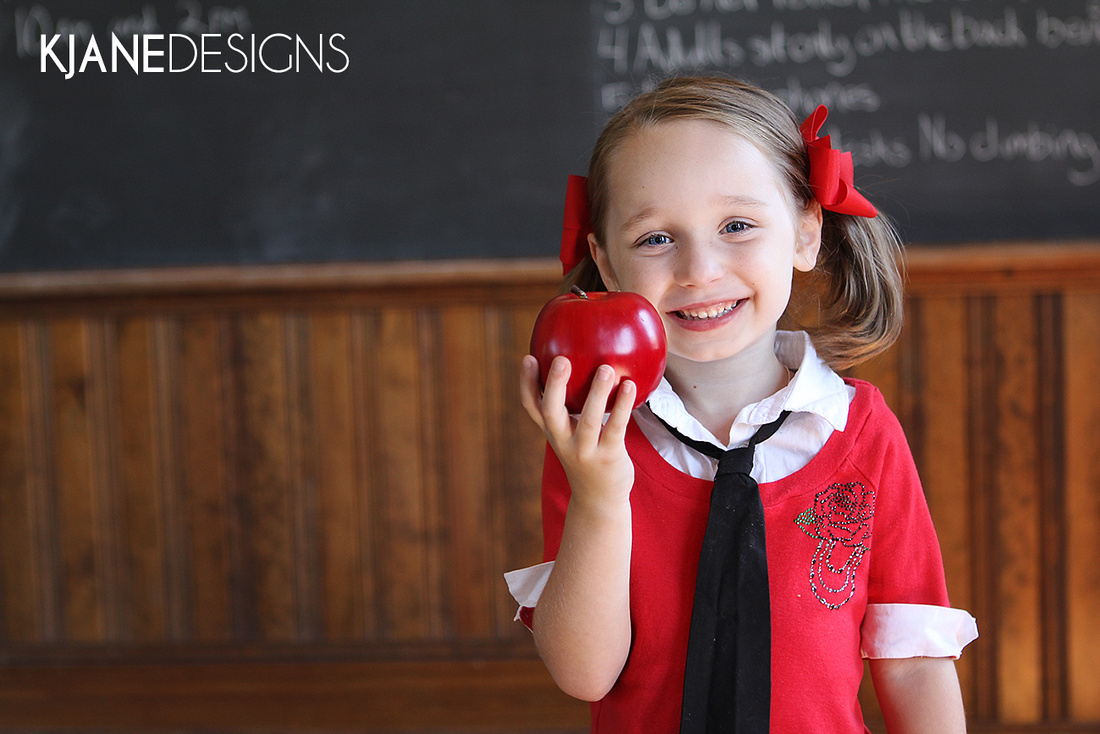